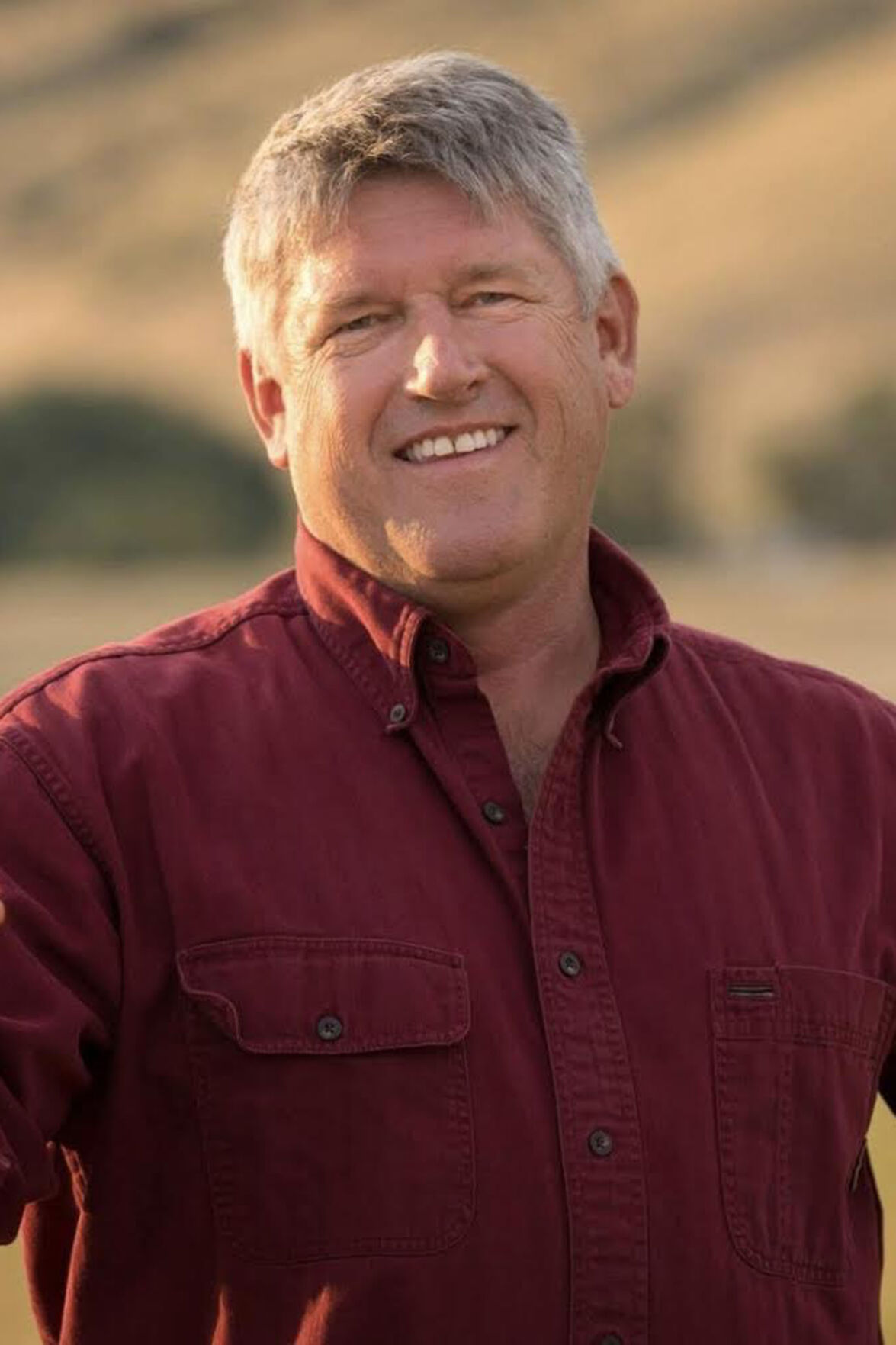 Troy Downing is a businessman boasts his experience in both the insurance and securities industries as he runs for State Auditor. 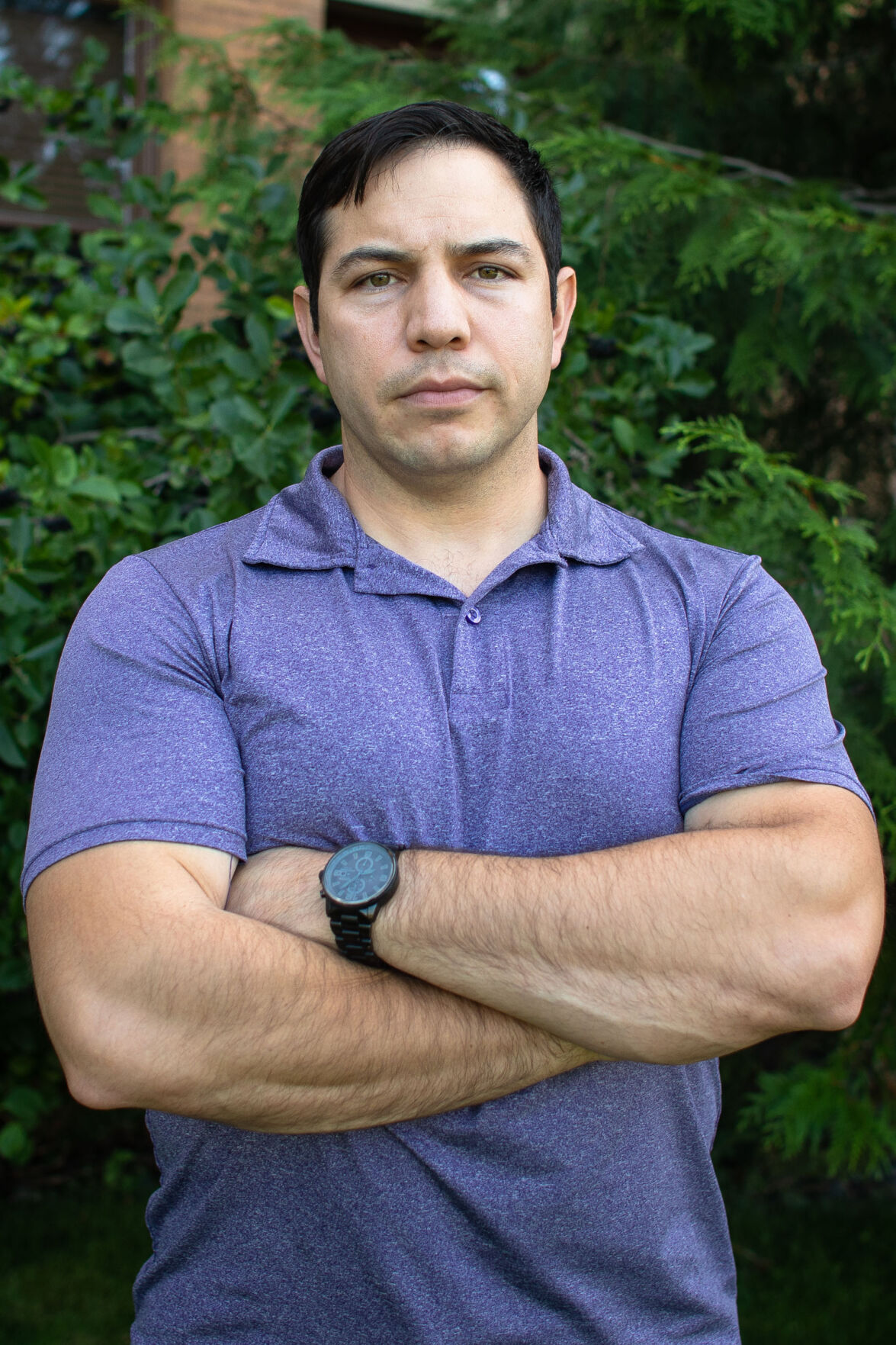 Shane Morigeau highlights his Montana. He grew up in Ronan, a member of the Salish and Kootenai Tribe, and lives in Missoula. He graduated with a law degree from the University of Montana and has worked as an attorney since then. He has also been a state representative from Missoula since 2017.

Four years ago, a majority of Montanans voted against spending the small amount of money it would take to rename the office of state auditor to reflect what the position actually does. Now, both Democrat Shane Morigeau and Republican Troy Downing are stressing how important the job is to protect Montanans and grow the economy.

The position oversees the insurance and the securities industries in Montana; enforcing laws, licensing companies to practice in Montana, and investigating fraud in both industries.

In many ways, this is a campaign about what kind of experience Montanans want in that office: a businessman who has worked in companies regulated by the state auditor or a politician who has worked to protect the interests of individuals.

Downing is a businessman. He boasts of his experience in both the insurance and securities industries. He stresses his political inexperience isn’t a liability, but an asset, pointing to President Donald Trump as an example of a businessman who brought private sector values to government.

He said in an interview he knows where to look for bad actors and how consumers may be defrauded or misled because of his private sector experience. But he added he knows the “pain points” for businesses trying to operate under government regulation.

“We need more private sector eyes on government programs,” Downing said. “What I am concerned about is that (Morigeau) doesn’t know what he doesn’t know.”

Morigeau, in contrast, said Montanans should want someone outside the industry to be a watchdog.

“The fact that I don’t come from industry is a really important point in fact, because it shows that I am not at the beck and call of a certain industry,” Morigeau said, “that I’m not a fox guarding the henhouse.”

But their professional experience is only one area where the two differ.

Downing graduated from New York University and held a variety of jobs in different firms until the attacks on 9/11. After that, he joined the Air Force at 34 and served eight years. He built a home in Montana in 2000 while living in California, but made the state his residence in 2009.

The auditor’s race is Downing’s second run at public office. In 2018, he ran in the Montana GOP U.S. Senate primary and finished third. His campaign was marred by allegations that he had obtained an in-state hunting license for which he did not qualify. This election cycle, he was found to have violated campaign laws during his primary run, but Downing dismisses these incidents, saying, “I was always honest and forthright with everything I did.”

For Morigeau, these past issues are an issue. He said it is a problem to have somebody who cannot follow the rules in an office that requires integrity and honesty to regulate others.

Morigeau is also quick to highlight his Montana roots compared to Downing’s. He grew up in Ronan, a member of the Salish and Kootenai Tribe, and lives in Missoula. He graduated with a law degree from the University of Montana and has worked as an attorney since then. He has also been a state representative from Missoula since 2017.

He remembers clearly the moment he decided to run. He received a letter on the behalf of national insurance companies opposing a bill he had drafted eliminating the statute of limitations placed on child sex abuse victims. The only opposition he encountered was from insurance firms that, he said, were willing to put their financial interest above the lives of victims.

Morigeau said that as state auditor, his main job would be to make sure companies are following the law. He also said he would be customer focused, arguing he would push to make the costs of healthcare more understandable to patients.

Morigeau believes Downing will continue to push what he calls “junk” insurance plans, that provide short-term, minimal care and/or do not enroll Montanans with pre-existing conditions. Under the Affordable Care Act, residents need to have insurance, but Morigeau said the current State Auditor Matt Rosendale, has weakened the health care system by allowing people to be under-insured.

But Downing counters that it is about providing Montanans with choices, saying, “Don’t pull tools out of the tool box or soon you will only have a hammer.”

He has seen how “heavy-handed regulation” can impede the growth or success of companies.

“Let's make it easier to do business in Montana,” Downing said, “if we do that, I believe that is consumer advocacy.”

As it was four years ago, one of the challenges is to get voters to pay attention to races farther down the ballot. One way they can do that is getting out the word through advertising.

Jeremy Johnson, a Carroll College political science professor, said that in races like the state auditor, it is hard to compete with somebody who can afford to fund their own election.

The Community News Service is a project of the University of Montana School of Journalism, providing members of the Montana Newspaper association and the Montana Broadcasters association profiles on statewide races and ballot issues since the mid-1990s.