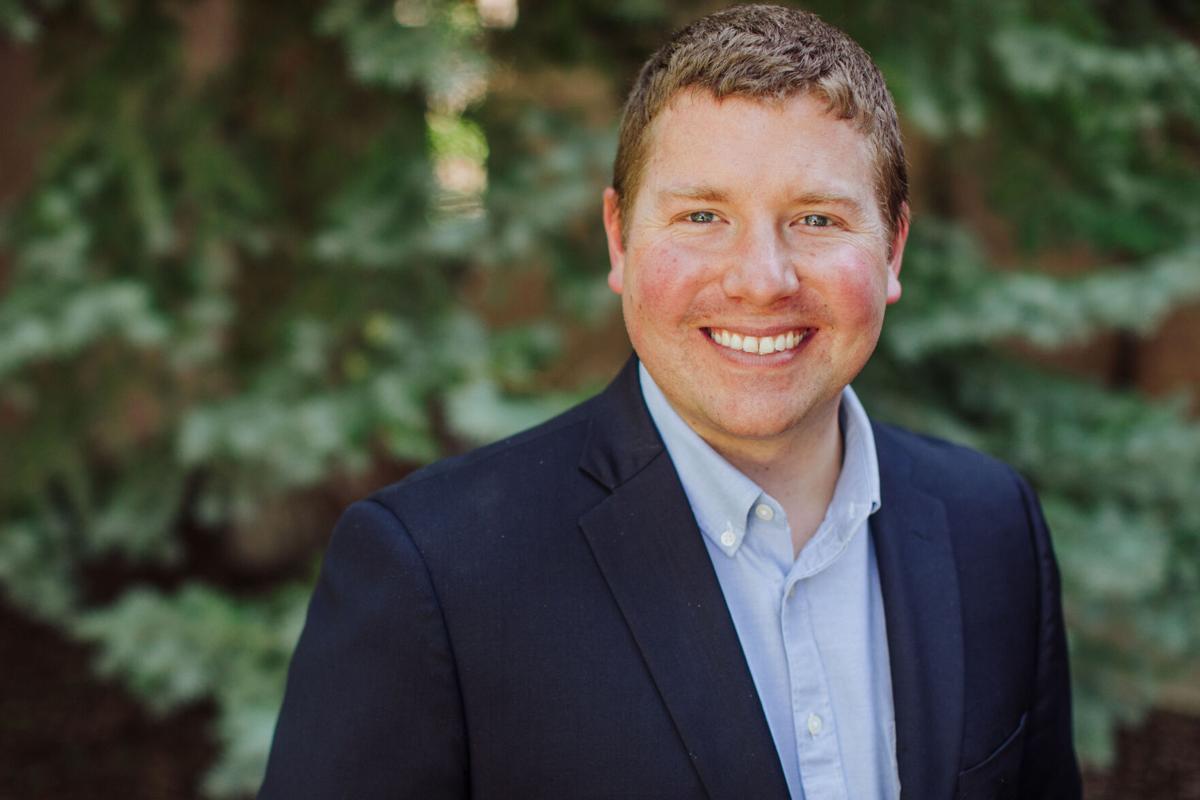 Bryce Bennett, a former state legislator and Democrat born in Hysham, is running for Secretary of State. 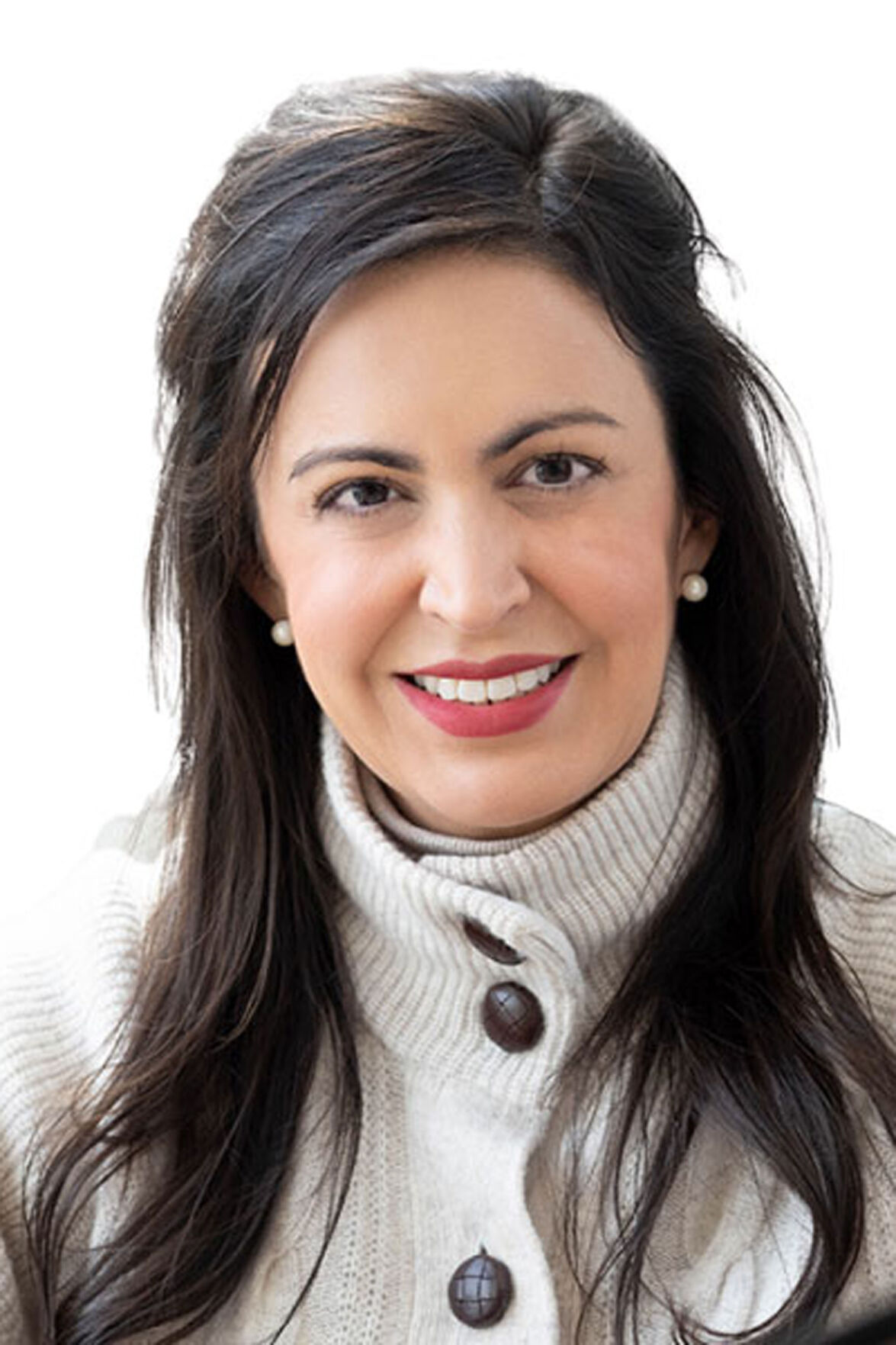 Christi Jacobsen of Helena, who’s served for nearly four years as deputy to Republican Secretary of State Corey Stapleton, is running for his position.

As voters across the state turn to the Montana Secretary of State’s office for guidance on how to cast a ballot safely during a pandemic, they also face choosing between two candidates running for the office.

The race is playing out against a debate over mail voting, highlighted by the Trump administration’s lawsuit arguing against Gov. Steve Bullock’s order allowing Montana counties the option of using mail voting during the COVID-19 pandemic. The suit argues that mail voting weakens election integrity.

So far, all but 10 counties have chosen to use mail voting this year. A recent study of potential voter fraud in Montana found one case of unlawful voting from 2006 to 2017 when a man filled out his ex-wife’s ballot in a school board election.

When it comes to voting, Bennett said he wants to ensure that all Montanans who want to vote can. He’s said he’s also open to ideas such as online registration and critical of Stapleton for not taking earlier advantage of the National Guard’s cybersecurity unit to help local election officials combat electronic hackers.

Jacobsen, whom Stapleton has endorsed, declined repeated requests for an interview, but here’s what she has said in her campaign.

She supports voter identification requirements and criticized online registration, saying it has been a “train wreck” in California. In an interview with Yellowstone Public Radio, Jacobsen described online registration as a gateway to voting by undocumented immigrants. She also said she would fight to ensure that voters may vote in person, if they wish.

A vocal supporter of President Donald Trump, Jacobsen has said she would protect against any attempts to centralize Montana’s honeycomb elections system, adding that such efforts could weaken election security. She has also said she plans to continue Stapleton’s work to replace the state’s 20-year-old elections IT system with a modern system that could provide more election security.

When asked during a televised debate whether she supported Trump’s lawsuit against Montana, she said only that, if elected, she would enforce all state laws.

In an interview Bennett repeated accusations he has made before, accusing Jacobsen of running a “hyper-partisan office” that contracts with political donors, hired family members and spent “thousands of dollars” on ads featuring Jacobsen days before she announced her campaign.

Invited to respond to similar charges during the MTN debate, Jacobsen responded by touting her background and experience working for government and business. She also labeled Bennett “anti-gun, anti-life and anti-business.”

She has said that she has cut the office’s staff by a third, while improving its business licensing services, saving the state millions in the process.

Bennett, however, argues that Jacobsen has “gutted” the office, making it less efficient. He is also critical of what he has described as the office’s “partisan attacks” and the sending of “political emails.”

In 2019, the Commissioner of Political Practices Jeff Mangan found that Stapleton violated state ethics laws by using a state email account and taxpayer dollars to announce his bid for governor.

Bennett said he will effectively and efficiently run the office’s business services and promote increased public access to state lands as a member of the State Land Board, on which the secretary of state serves.

“I don’t think that those are partisan issues,” Bennett said. “They are my values, and I know from talking to people across the state, they’re Montana values as well.”

In May, Jacobsen told the Helena Independent Record she didn’t know much about issues facing the State Land Board. More recently, however, she’s promised to protect public access to state lands while also encouraging their development because the proceeds support public schools.

Jeremy Johnson, a political science professor at Carroll College in Helena, said that because the secretary of state oversees elections, it is an important office, though many voters may not be familiar with its work.

Jacobsen and Bennett have little time left to get those messages to voters. Bennett has a weekly show on Facebook that features talks with guests on issues ranging from election security to public lands.

Jacobsen has focused her campaign primarily on public appearances, including traveling to events with other statewide Republican candidates this election.

Jacobsen has Stapleton’s support and that of Republican U.S. Sen. Steve Daines and U.S. Rep. Greg Gianforte, who is running for governor.